Last Sunday I was hunkered down at home, listening to the wind howl and the ice crack outside. We were experiencing a period of polar air, making the Hudson Valley feel more like the Arctic Circle. A look out the back window revealed a frozen creek, the nearly full moon illuminating perfect corkscrew holes from ice-fisherman searching for Yellow Carp.

Extreme weather alerts were issued that night, warning us of the 15 minutes it would take exposed skin to become frostbitten. Trapped inside most of the day by the bitter cold, my eyes glazed over as I binged on Netflix and Hulu, my most urgent concern being loss of power. God forbid I go to bed without finding out who survived the longest on a deserted island without clothes, food or a restraining order for their assigned partner.

I’ve clocked more hours than usual on the couch lately due to an injury caused by my trail running addiction. Trail running is a sport where you pay money to run mostly uphill until your toenails fall off. I was lying there feeling sorry for myself, ice pack under my butt, heating pad around my neck, grateful that the howling wind gave me an excuse other than my injury to be immobilized. I got up to hobble to the small wicker basket containing the various hippty-doo herbal remedies I rely on to dull the pain of crumbling teeth and aging tissue. The previous Friday I went to get one root canal and left with three. Not cool, but way cooler than when I couldn’t afford root canals, went to get one tooth pulled with Medicaid and they pulled four. According to Medicaid teeth are a cosmetic issue, not a necessity. If you happen to be an inmate or in my case at the time, would-be inmate mandated to rehab, the protocol is pull the teeth and give ‘em dentures. More commonly, pull the teeth, promise them dentures and send them packing before this even happens.

I threw some tiny white spheres under my tongue which the girl at the health food store promised would “like totally help with inflammation” and headed back to the sliver of couch not occupied by my two sprawled felines.

I flinched mid-step as the stock ring-tone of my “work-phone” chimed on the counter. I glanced at the clock, 11:30pm, which means this isn’t going to be good. Technically I work a 35 hour Monday through Friday workweek as a Recovery Coach for a non-profit, using my lived experience to connect with people in Hospitals. As a survivor of an opioid epidemic that’s killing upwards of I44 souls a day, I tend to answer my phone when it rings like someone’s life depends on it which it often does, especially on a brutally cold Sunday evening at 11:30pm. I took a deep breath and answered, “Hey this is Meghan how can I help you?” There was loud breathing on the other end accompanied by an echo of the same icy howl I was hearing outside my house only louder. The voice revealed itself to be a man, a man who was asking for help, a man who was literally freezing to death in an abandoned building due to his addiction. I could actually hear his teeth chattering as he begged for help through tears and choking. “I keep trying and trying but I can’t stop, please help me, IM GOING TO DIE!” he said. “Ok, I got you. You’re going to be ok, I’ve been where you’re at I get it and I’m going to help you. Hang up the phone with me and dial 911. They will come pick you up and take you to the Hospital where you can ask for a medical detox” I said. The would-be silence during his long pause was filled with the violent wind barging through shattered windows and decrepit doors. “He finally answers “Ok, I’ll do” it. I pleaded with him to stay in touch and don’t leave the hospital no matter what!

If I bought into the stigma of addiction being a moral failing, I would have shut off my phone and gone back to the jungle with the naked people far removed on my screen. I have a different perspective; I know that people like that man on the phone are one compassionate voice away from a whole new life. A life where teeth are worth saving and life is worth living.

In that moment I was shaken to the core not from the artic wind but from empathy and gratitude. In my previous life when couch surfing didn’t pan out, I took to the subways of NYC in the cruel winter dozing off long enough between stops to get through the long frosty nights. I was understanding with great clarity in that moment how fortunate I was to be pulling him out of that abandoned building instead of dying in there with him. 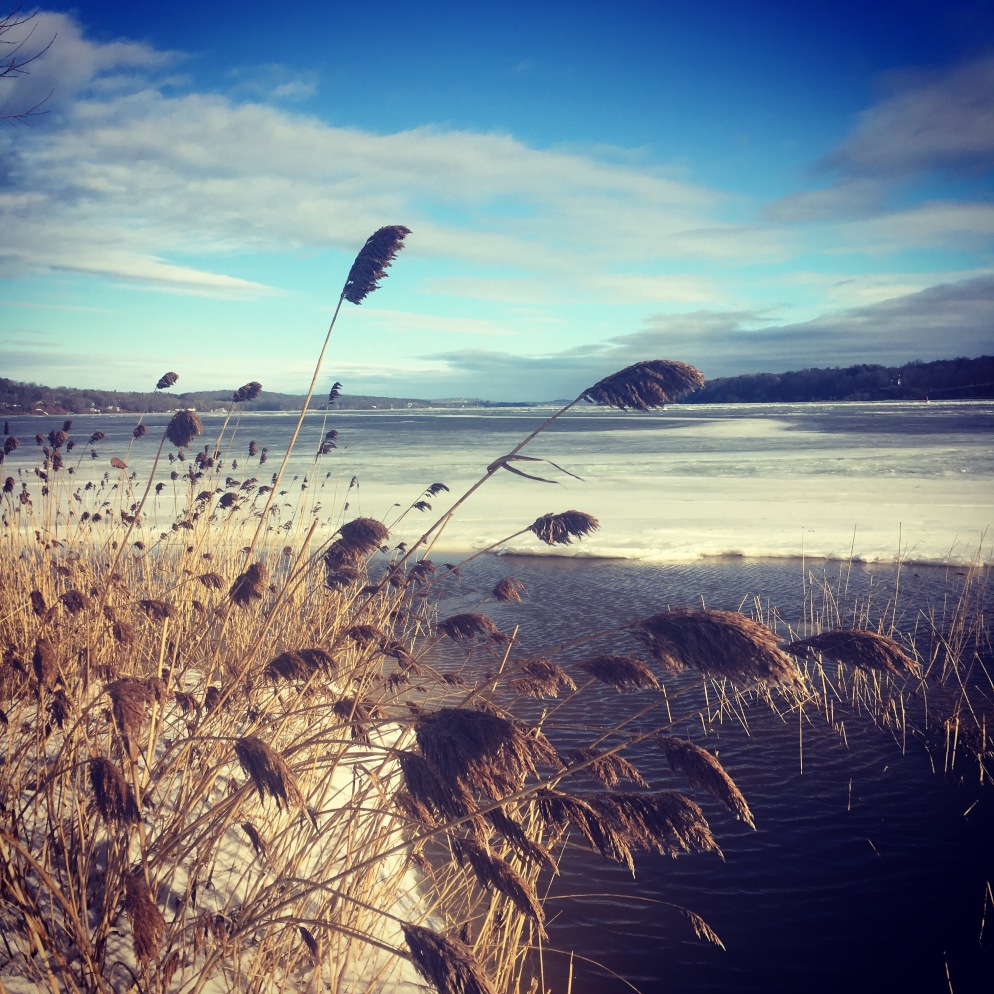